The warmer months are approaching, and with them our thoughts return to being active outdoors. And today’s most in-vogue outdoor sports certainly include climbing. Climbing is one of the most dangerous and alluring sports around, and nature offers us some equally spectacular and challenging landscapes to do it in. Here are the world’s 10 most difficult rock faces for climbing!

This is one of the most famous mountains for climbing. It’s a place of huge importance to climbers because it’s where the passion for big wall climbing began, and the mountain range that it belongs to also presents a whole series of ascents of various levels of difficulty. The most famous and aspired-to mountain for climbers worldwide is El Capitan, regarded by enthusiasts and professionals alike almost as a sacred shrine.

A sheer and smooth granite face with routes of up to 8a+ grade. The greatest difficulties, however, lie in the mountain’s variable weather conditions, its intense cold and above all its inaccessible location, involving almost a month’s trek through the Canadian ice.

The mountain is famous above all for featuring in a 1976 James Bond movie – The Spy Who Loved Me.

The Tsaranoro Massif doesn’t rise to an extreme altitude, but despite this is regarded by climbers as the Yosemite of Africa. Its routes are fairly short – approximately 400m each and all possible to climb within a day. All except one: the Tough Enough has a reputation for being a very difficult face, with very few holds and a difficulty grading of up to 8c.

Probably one of the world’s most difficult climbs, the Trango Towers are a coveted goal for all climbers, and not all succeed in reaching the summit. The most famous and difficult route is the Eternal Flame on the Nameless Tower, with sections of 7b+ grade. The challenging nature of these mountains for climbers can be explained by many factors, foremost among which is the fact that the face starts at 6000m altitude! For anyone not used to physical exertion in rarefied air they truly are forbidding. The greatest difficulties in these granite mountains of Pakistan are the altitude and length of the routes, and several days are needed to complete the ascent.

The face of this mountain at the bottom of the world is a goal of ascetic beauty for every mountaineer: it rises in the middle of an infinite white desert and a landscape that fully justifies the effort of climbing it. The difficulty of mountain face lies in the challenge of coping with the very low temperatures, which make it impossible to climb with bare hands. But it’s a heavenly setting. The routes are highly technical with a difficulty grading of 8, but the biggest problems are posed by the journey to get there (with all the equipment following and a limited weather window).

A historic mountain among mountaineers around the world. The faces of the Petit Dru can be reached in just 4 hours on foot, but the climb itself is anything but a stroll through the snow! Climbing here carries a certain risk due to frequent landslides, and some of the most well-trodden routes have been destroyed over the years. The biggest difficulties are environmental: landslides, avalanches, collapsing terrain, wind, fickle weather conditions, ice mixed with rock.

Though 500m in length, this climb too regarded as one of the world’s most difficult due to its very long, weather-beaten routes. The mountain’s evocative name comes from the typical orange colour of the limestone rock in this area of Spain (naranjo means orange in Spanish).

This is another very difficult climb, almost entirely suspended on the sandstone surfaces of Ceüse. It’s formed of compact, high quality limestone, with incredible overhanging slabs and faces. Ceüse boasts some of the most famous and difficult climbing routes in the world, with difficulty grades of up to 9b.

This granite mountain is in Patagonia, a wild landscape that’s also famous for the legend that surrounds it: until 2012, nobody had succeeded in climbing Cerro Torre. David Lama conquered it, though with great difficulty. He even did so by choosing the south-east ridge, considered impossible by older mountaineers, and tamed its mythical reputation through free climbing. Since this is Patagonia, finding a good weather window to climb the entire mountain is almost impossible: this is no place to be caught in the middle of a storm.

Last but not least: in 2013 two famous climbers, Ondra and Sharma, reached the summit of this sandstone face after two years spent studying the best route to take for free climbing; even today it’s regarded as probably the world’s most difficult climb. It’s one of the most sought-after destinations for the best climbers around, and is one of the most famous areas for climbing thanks to its first-class routes. 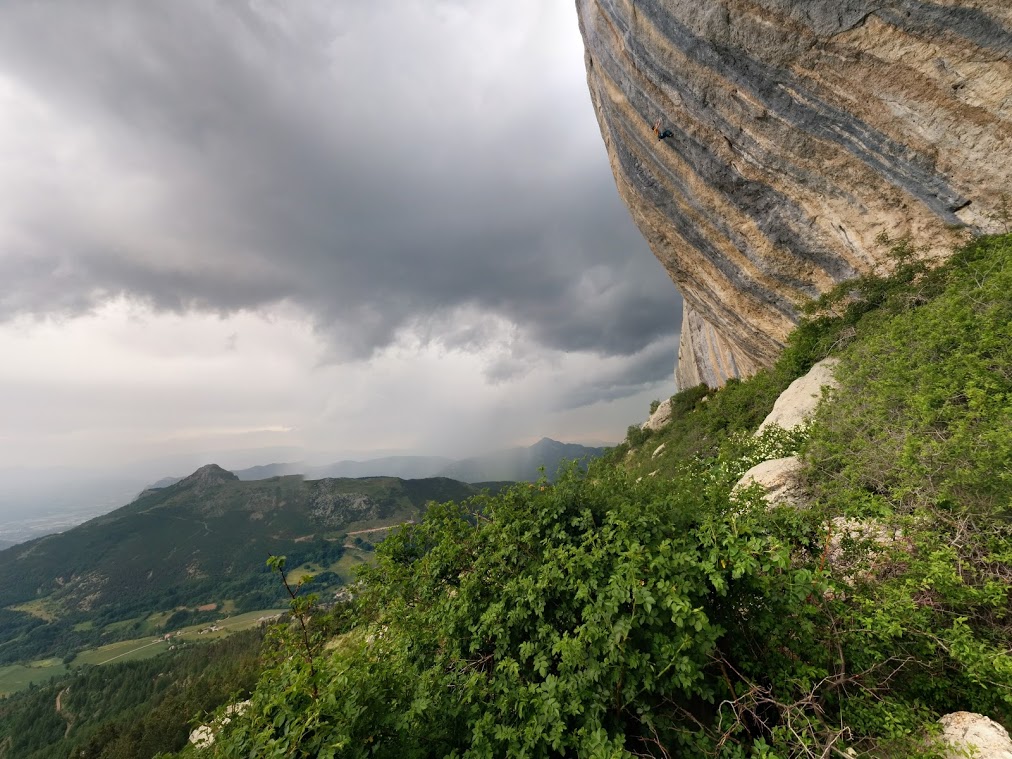 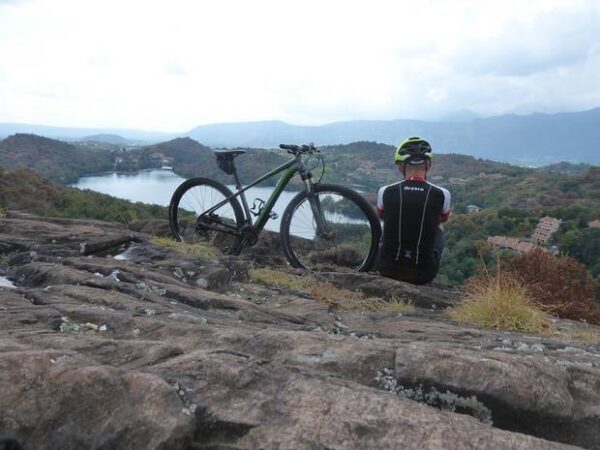 Giancarlo Costa from bici.news has tested Biemme’s cycling garments created in Dryarn®. The test was carried out on the paths and roads of the Gran Paradiso National Park. Here are […] 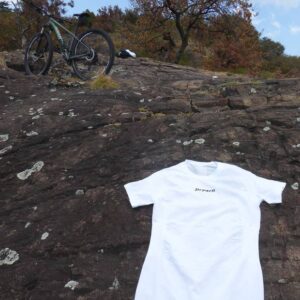 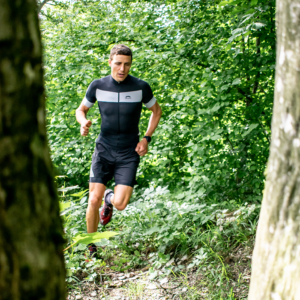 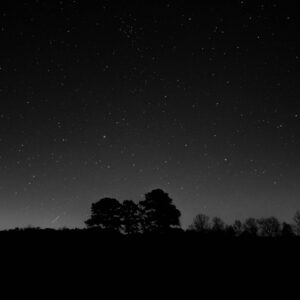 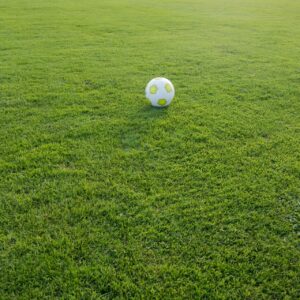 THE HUGE SUCCESS OF FOOTGOLF