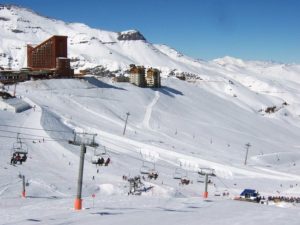 No other capital in the world can claim to be as close to a major ski resort as Santiago de Chile. Just 50 km from the immense, eccentric Chilean metropolis (with nearly 6 million inhabitants) lies the largest ski area in the Southern Hemisphere: three different resorts connected on skis in the heart of the Andes.

The towering mountain range dominates the city and is completely covered in snow during our own summer months. The elegant areas bordering the slopes of the Andes and passed en-route for the pistes offer many large, specialist winter sports stores – a clear sign that skiing and snowboarding are well-known and widely practised here, particularly following the economic boom of the past decade.
The journey from Santiago actually involves a formidable number of alternating, one-way hairpin bends that climb nearly 2000-metres towards the ski slopes, but these aren’t enough to put off thousands of enthusiasts from the capital who flock to the area every day. In the event of bad weather, a series of picturesque snow chain rental outlets (also providing fitting services) dot the road to ensure that even unequipped vehicles can arrive. The vegetation soon gives way to endless slopes on open ground, out of which rises the enormous mass of the “Plomo” – the 5,430 metre-high mountain that dominates the whole area of the capital.

The three ski resorts that together make up the Three Valleys area (Los Tres Valles de los Andes, with 110 km of interconnected ski pistes), are remarkable above all for the large number of visitors they can accommodate.

The first you come across is El Colorado at the foot of the distinctive “El Cono”, a cone-shaped mountain that provides the real fulcrum of the whole area. El Colorado is without doubt the most popular resort, visited almost exclusively by skiers from the capital. With the nearby village of Farallones, linked by picturesque open-top ski buses that look more suited to the seaside, it also offers some very cheap and modest accommodation options that enable the Chilean middle class and many schools to afford a holiday on the snow. There are major events throughout the season, including ski and snowboard competitions for all levels of ability. The pistes are accessed by an extensive network of chair lifts, increasing in difficulty as they approach the summit of El Cono.

A short distance away is the resort of La Parva, predominantly consisting of smart apartments owned by the upper middle class of Santiago. Its slopes, like those of El Colorado, soar over the great capital city below, which appears constantly shrouded in a dark blanket of pollution that contrasts sharply with the intense blue of the high-altitude southern sky. The pistes are all excellent quality and make the most of the surrounding amphitheatre of the slopes.

Valle Nevado is undoubtedly the most exclusive and modern resort within the Tre Valli. Opened in 1988 it largely welcomes wealthy foreigners, particularly Brazilians and Americans, making it a centre of international fame. Its large, unique complex of tall buildings, in the classical French style, includes three hotels, a residence, a conference centre and all manner after-ski entertainment, including a large heated outdoor swimming pool. Night-times can be very lively, delaying the arrival of skiers on the pistes in the morning. Several luxury apartment complexes have recently opened and plans are under way to further expand the ski area. Each season it provides a summer training venue for many national teams from around the world and for many years Alberto Tomba has been a regular visitor, likening these mountains to the French Alps. For some time it has also been the only resort in Latin America to host the Snowboard World Cup as well as other international ski competitions.

“Los Tres Valles” usually enjoy excellent snow conditions due to their close proximity to the Pacific Ocean, a source of strong weather perturbations that deposit large quantities of snow in a few hours; despite this, 80% of days in winter are sunny. The pistes, most of which sport distinctive names like the Can-Can, Palmera and Adrenaline, are numerous, vary widely in difficulty and in some cases are impressively long. Due to the high altitude (3,000 m. above sea level on average), the snow is nearly always “polvo”, as the Chileans call it – i.e. dry and powdery – and is unaffected by the strong sunshine at this latitude. There has been heavy investment artificial snow facilities in recent years.
The open landscapes and large altitude differences also make it a prime location for freeriding and heli-skiing, sports that enable enthusiasts to savour the vast snow-covered terrains of the most desolate Chilean Andes even better.

You can set out on a hot Italian summer night and be already skiing the next afternoon on exceptional winter snow in the middle of the Andes. Not just a dream but a reality for ski lovers who want to enjoy the best fun of the snow even at the height of summer. 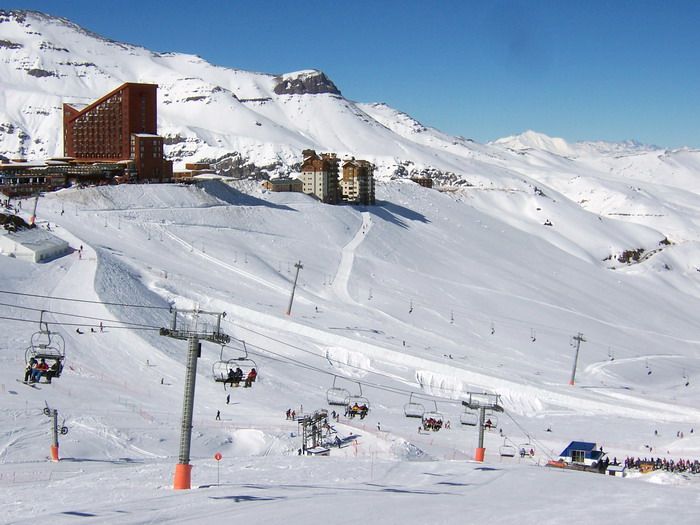 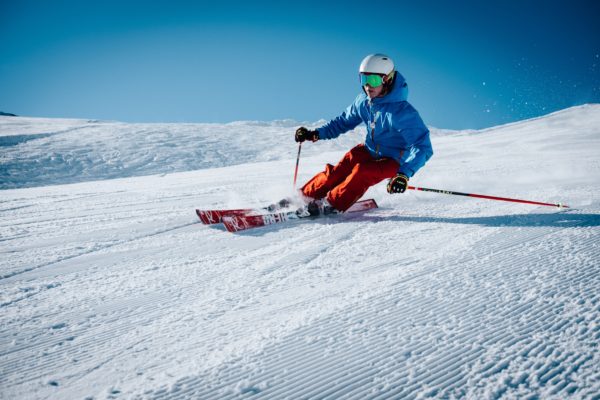 THE BEST-LOVED GLACIERS FOR SKIING IN EUROPE

With breathtaking landscapes and fresh snow, here are the best-loved glaciers for skiing not only in winter but also in the spring and summer, offering a unique experience. 1) Cervinia […] 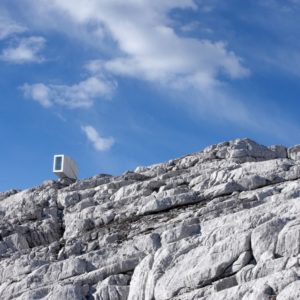 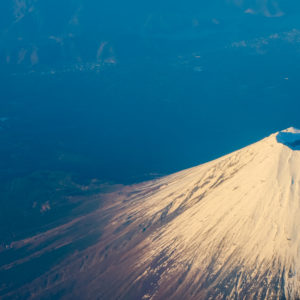 SKIING IN THE SHADOW OF MONTE FUJI 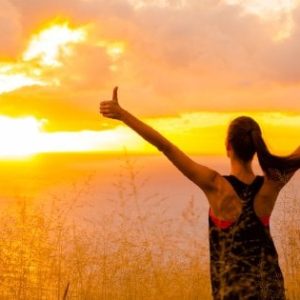 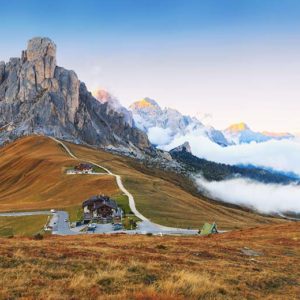