THE 5 MOST BEAUTIFUL MARATHONS OF THE WORLD 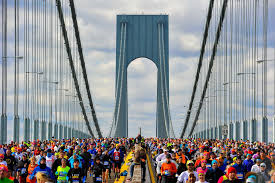 The race in the Eternal City. The History of the Marathon in Athens. New York, – the most eagerly awaited marathon – and the spectacular marathons of Tromsø and the Great Wall.

The 42 kilometres, 195 metres that athletes dream of running at least once in their lives.

The Eternal City Imagine crossing it at running pace. The start and finish line are at the Fori Imperiali, passing by Saint Peter’s and crossing the city that wasn’t built in a day in just a few hours…

Rome has also taken its place the history of the marathon with  the victories of Dorando Petri and Abebe Bikila, who won after running the whole race barefoot. And more recently the wonderful victories of Baldini, Pertile and Di Cecco, the last Italian man to triumph in Rome in 2005. The last Italian woman was Ornella Ferrara in 2004.

The place where the marathon was born, 500 years before Christ. Where Pheidippides arrived running from the city of Marathon to announce the Greek victory over the Persians. Where Pierre de Coubertin had the intuitive inspiration to recreate the Olympics. You need to run Athens at least once in your life.

The marathon of the Great Wall of China. A young, punishing marathon. It was first held as recently as 1999, but its distinctive landscapes and steps mean that it’s a unique and spectacular race. 5,164 steps of history!

The most eagerly-awaited marathon in the calendar. More than 40,000 participants each year. The race crosses all the neighbourhoods of New York: Brooklyn, Queens, Manhattan, Harlem, the Bronx. Just imagining it is spectacular, let alone running it…

Tromsø is a Norwegian city that lies north of the Arctic Circle. It’s the world’s most northerly marathon, at the seventieth parallel.  Imagine running it in June, with the sun still up at midnight, passing the wonderful Norwegian fjords and the Arctic Cathedral, a majestic and extraordinary church. Are you already looking into it? 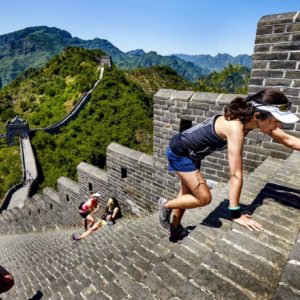 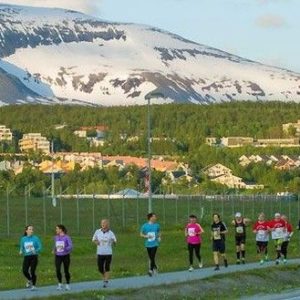 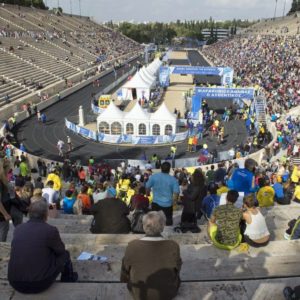 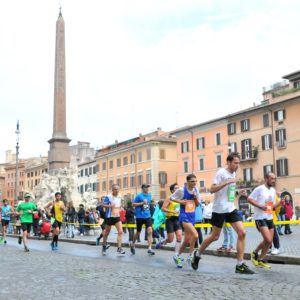 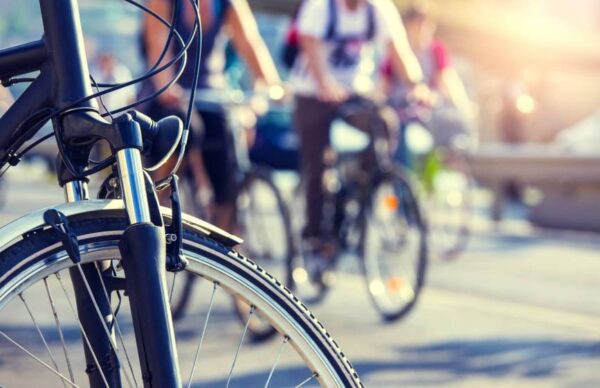 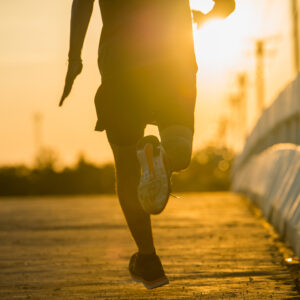 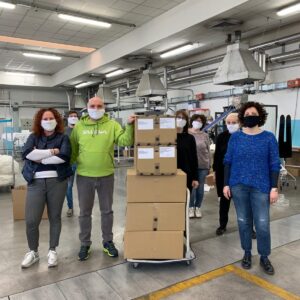 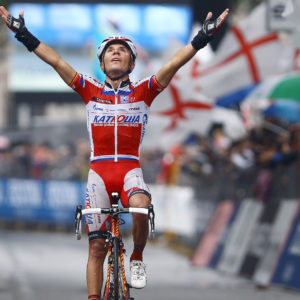 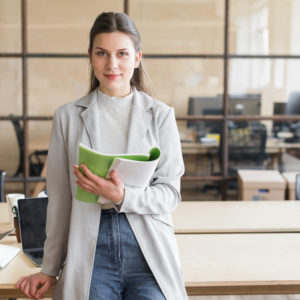