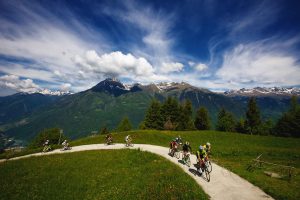 The ten cyclosportive routes cyclists love the most

Spring, the best time of the year for the cycling lovers, is approaching. When it comes to choose an event to follow, the choice is definitely wide.

The most famous ones, such as Giro d’Italia, the Vuelta and Tour de France, always feature a cyclosportive stage, the most difficult competition for a cyclist.

How does it differs form other types of stage? A cyclosportive to a cyclist is the same thing as a marathon to a runner, as it is a kind of competition based most essentially on the length of the route; we are talking about 120/170 km a day. The race usually features high gradient levels. To get ready for a cyclosportive is hard work, as it takes a lot of training and effort to get there.

Every year, several sportives take place all over Europe. For all of the cycling enthusiasts delight, let’s look into the ten most interesting ones.

It is held in the Dolomites, across the Veneto and Trentino – Alto Adige regions. This is the most famous Gran Fondo in Italy and this year, on July 2, it will be its 30th anniversary. Until 1999 the course used to take 174 km in length but it has been reduced over the years, getting to 147 km nowadays. It is a limited enrolment race, and participants can get to a maximum of 9000.

Every year, during Tour de France, everyone – even if enrolment is actually limited – is given the chance to participate in the Gran Fondo stage, which will be held on July 16 this year, starting in Barcelonnette and finishing in Col de Vars. For more information about how to register for the race, visit the website letapedutour.com.

This is the most challenging and hardest race for professional cyclists, as it takes 7 days to be finished. It takes places several times a year, all over the world. As for Europe, it will be held three times this year. The first one, the Pyrénées, will take place from August the 13th to August the 19th, starting from Anglet and finishing in Toulouse; the second one, the Alps, will take place from August 21 to August 27 from Nice to Genoa; the third one, from September the 2nd to September the 8th, will go from Innsbruck to Venice.

This cyclosportive is named after the groundhog (marmotte in French), the most common animal in Alpe d’Huez, where the final climb takes place. In addition to the Marmotte Granfondo Alpes (on August the 2nd this year) not only we will also have the Marmotte Granfondo Pyrénées (August 27) for the second year in a row, but a new event, the Marmotte Hochkönig (on June 17) will be added.

This is the longest cyclosportive of Italy, as it gets to be 298 km long. It will take place on March 18 this year.

Stelvio Santini is not only one of the top 10 most beautiful Gran Fondos in Europe, but also in the world. It starts in Bormio and it finishes at the Stelvio Pass. It will take place on June 11 this year.

This cyclosportive takes place across Austria and Italy. It’s one of the most challenging races, as it is 230 km long and it has a 5500 meters gradient. Both men and women can participate, and it will be on August 27 this year.

This sportive is 120 km longer, so it’s slightly shorter in comparison with the other ones; it goes from Courmayeur to Verrand. This year it will be from August 23 to August 25.

It’s held in Wallonia, Belgium, and it’s one of the three Ardenne Classics. It will be on April 19 this year.

This is the most important and ancient Gran Fondo in Spain, and its 8000 and more participants climb the peaks of the Pyrenees every year. The itinerary is 200 km long and it can get to 1800 mt in height; it will be on June 17 this year. 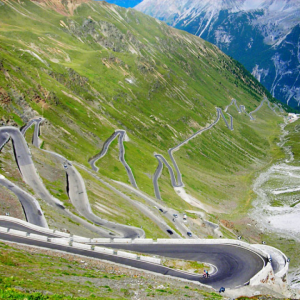 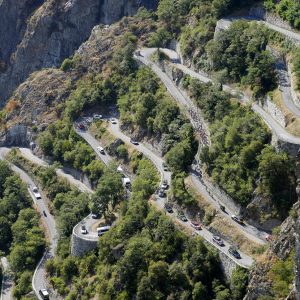 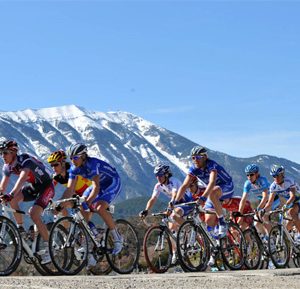 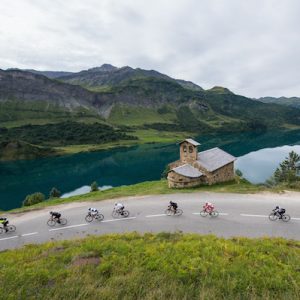 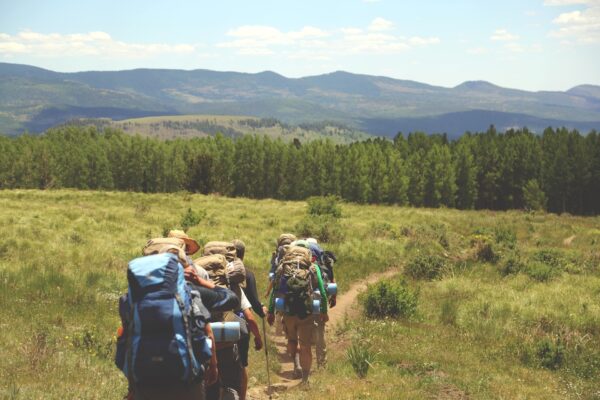 SUMMER HOLIDAYS: ROUTES YOU CAN CHOOSE TO DISCOVER ITALY… ON FOOT OR BY BICYCLE

Italy offers a huge range of options for the summer holidays. Beaches to dream of, crystal-clear seas, cities of art and lots of trails for walking. Historic and religious walks, […] 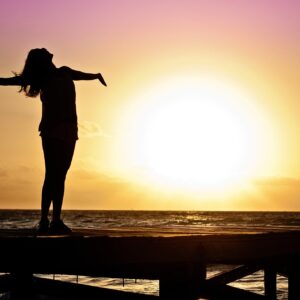 SUNSHINE AND TAN WITHOUT RISK 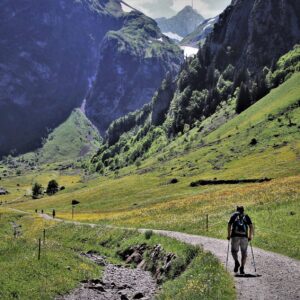 OUTDOOR HOLIDAYS: 10 TIPS YOU NEED TO KNOW BEFORE YOU GET WALKING 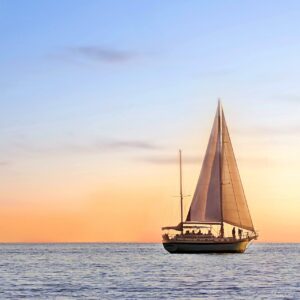 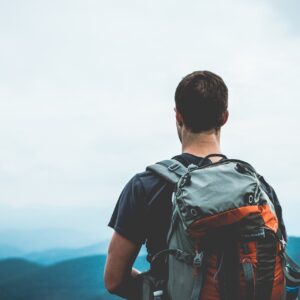