#Interview with Rita Grande: “Tennis in my heart” 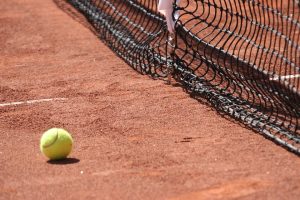 Rita Grande, the Italian tennis champion, started her international career in 1990 and became a professional player in 1993. Guided by her brother, she reached the 1996 Atlanta and 2000 Sydney Olympic Games and up until 2005 she won three WTA tours. After which she has to end her career due to an elbow injury.

Despite the physical obstacles Rita has continued to play tennis and in 2006 became an organizer for the Kinder+Sport Tennis trophy, the most important national circuit for young tennis players, aged 8-16. Thanks to this new role she is encouraging young people to play sport and have an active lifestyle.

We asked her some questions about her professional career.

How did you become a professional tennis player? Tell us something about the obstacles and the encouragement that you experienced.

I started playing tennis at the age of 7, attending a tennis course; between the age of 10 and 12 I won two national competitions and at the age of 13 I was invited to attend the National Centre of the Italian Tennis Federation; four years later I went to Turin to train with the ex-captain of the Davis Cup team, Vittorio Crotta and I became a professional at the age of 17.
Tennis has been a great passion for me so hard training, regular travel and all the related sacrifices, considering my age, was never a problem; I really enjoyed the life of a tennis player.
The obstacles were economic and encouragement, or my dream, was to play at Wimbledon.

The competitions never stop, often you have to play every day. What are your recovery techniques, especially during those times when you must play many matches?

You must be physically and mentally prepared; a well-trained body recovers more quickly.
Personally, I recovered better when I ate correctly, did preventative exercises, massages, and slept at least 7 hours each night. The competitions were a proof of everything that I had done before.

Psychological preparation before a match is important. Tell us about your experience.

Emotions and anxiety have been a part of my sporting career.
At 23 I began to train my mind with the help of Dr. Renato Ravizza, trying to improve my positive and negative characteristics.

Breaks within a match: how do you maintain concentration in unexpected situations like a weather disruption?

Tennis players have different approaches to possible interruptions during matches. I would say that most use personal rituals that they adapt to the situation and then repeat.

In the course of your career have you changed your style of playing, your training and the way you maintain your body, both in preparation and in competition?

Yes, I had to get used to the new materials used for raquets, strings, balls and court surfaces. In addition, my training and the way I maintain my body have changed because of age, the schedule of the tournaments and the elbow injury.

Now you are a commentator for RAI: is there anything that a viewer wouldn’t realise about what is happening on the court or what the tennis player is experiencing?

I would say that the match starts a long time before it goes to air.
In fact, after knowing your competitor by controlling the board of the matches (resulting from a draw), training sessions, strategies and development of the racket are adapted to the particular match to approach. Trajectories, ball speed and the sound of the ball hitting the strings, for example, are difficult to perceive through a TV screen. Watching a match live is much more exciting!

Athletes today: who are your favourite ones and why?

Federer for his elegant hit, Djokovich for the way he has improved his body, Nadal for his seriousness and dedication during training sessions and competitions.

Since 2006 you have organised tournaments for young people: according to your experience, which are the most important values that tennis must transmit?

Respect for the rules, respect for your competitor, friendship, accepting defeat, being aware of your own limits, having fun.

How has Tennis changed over the years after your beginning?

Technical moves have changed due to the development of materials and court surfaces.
Today tennis players have the opportunity to play in many more tournaments because the world ranking in determined by the best 16 results. In the past, the rank was determined by an average of the number of tournaments played. 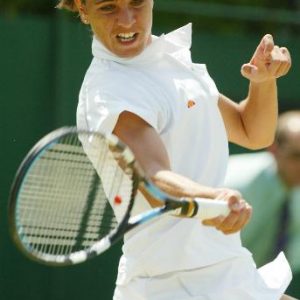 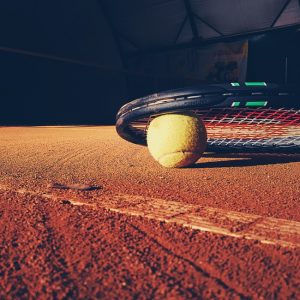 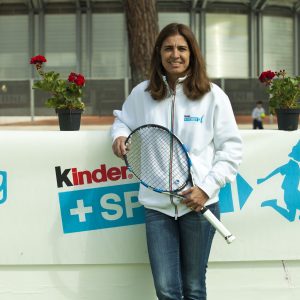 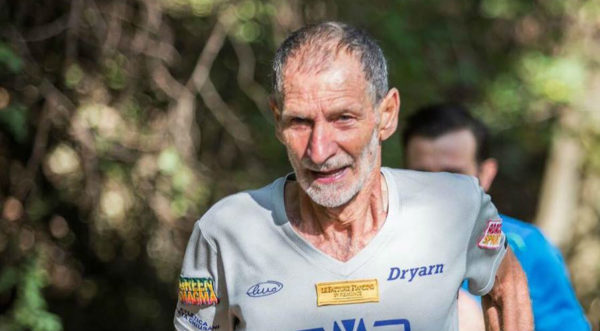 Podisti.net interviews Marco Olmo, a legend among all trail running enthusiasts. Born in 1948 and a native of Robilante he has, unlike the most widely-famed sports stars, worked as a lumberjack, […] 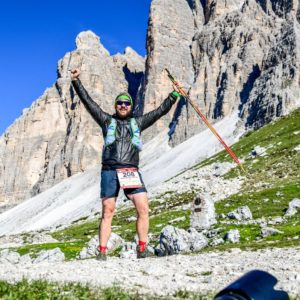 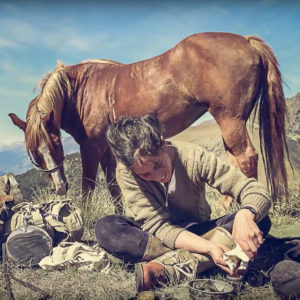 A woman between two continents 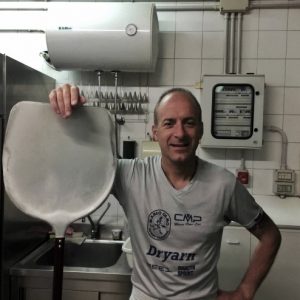