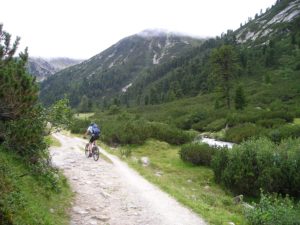 Effort, concentration, excitement, satisfaction. These four words capture the essence of cycling in the mountains. Here are five alpine routes not to be missed by anyone who loves the suffering and joy of cycling: the most beautiful and demanding ascents to be found on the Italian side of the Alps.

The Nivolet, in the Valle dell’Orco (Province of Turin), is a climb that receives little attention, but scenically it is perhaps the most beautiful in Italy for racing bikes. In 2019 the section outside the Noasca to Ceresole Reale tunnel was also reopened for pedestrians and cyclists only, removing the most dangerous part of the climb.
Starting from 600 m at Locana, an altitude of 2,600 m is reached after 40 Km at Colle del Nivolet. The last 300 metres of elevation gain give you truly breathtaking views over the lakes of Agnel and Serrù.
The climb is made even more enticing by a new initiative that rewards cyclists who successfully reach the summit of the Colle. If you go to the Tourist Office at Ceresole Reale with a stamp issued by the Città di Chivasso Refuge you’ll be given a certificate to prove you’ve completed the climb. A great initiative for a stratospheric ascent!

A killer of a climb, around 7 breathless kilometres leading to the summit of this giant of the Carnic Alps. Mount Zoncolan certainly isn’t the most pleasurable climb to experience, but the satisfaction of reaching the summit is something you’ll never forget. Watch the video to believe.

The Fauniera, or Colle dei Morti (hill of the dead) can be reached from different sides.  Whichever side you choose, both the beauty and the difficulty of the climb are off the scale. The most difficult side passes through Castelmagno after climbing for about 6 km at an average gradient of 14%. That’s right, 14% …

Reaching the statue of Pantani at the summit of the Fauniera is a truly breathtaking experience, something that all well-trained cyclists should attempt at least once in their lives!

The first time that the Gavia Pass was included in a stage of the Giro d’Italia a special insurance policy was taken out containing the following clause: if a car breaks down on the ascent, it must be pushed into the gorge to prevent the risk of blocking the road and stopping the race. That’s the Gavia for you: tough, pitiless, a rich source of stories and legends. 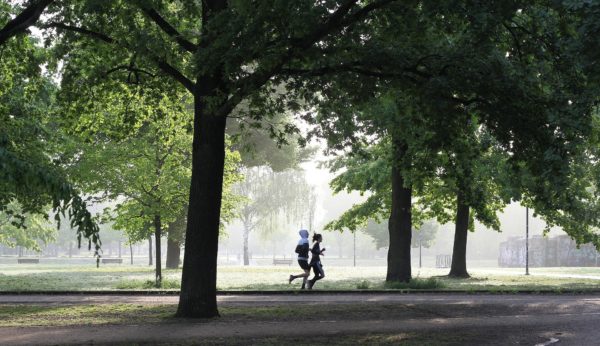 Whoever said that running is all about effort alone? Italian cities are full of enormous green spaces, wonderful walks and enchanting waterfronts that make taking physical exercise even more enjoyable […] 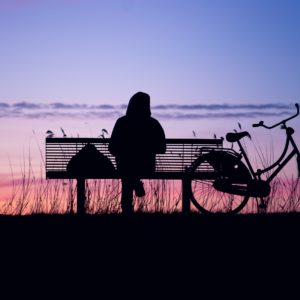 FOUR PHYSICAL BENEFITS THAT CYCLING HAS ON THE HUMAN BODY 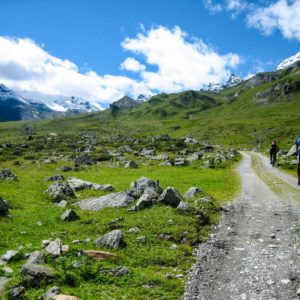 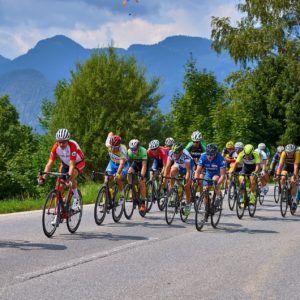 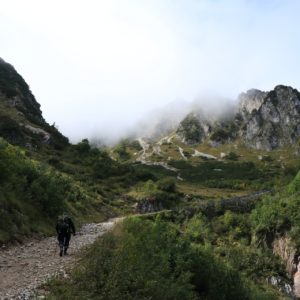