BETWEEN FOOTBALL AND GOLF… WE PRESENT THE FOOTGOLF! 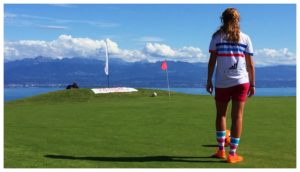 Did you know that there’s a sport that’s a cross between golf and football? It’s called Footgolf, and the aim of the game is to send a size 5 football into a 50 cm diameter hole in the least number of kicks possible, following the rules of golf.

We asked Christian Tirapelle, co-founder of the National Footgolf League (LNF) and president of Footgolf Emilia Romagna, to tell us more about this discipline.

Where is Footgolf played?

At the moment it’s played at golf clubs on specially designed courses.

Is it an individual or a team game?

It’s mainly an individual game, just like golf. First of all each player has to be registered with an ASD Footgolf club, and he or she then chooses whether to play as an individual or to represent their ASD, with a specific team league table.

Where can you train?

At the golf courses on certain days and at certain times of the week.

At what age can you start playing this sport?

The “beauty” of this sport is that there are no age restrictions. You can start as a child or well into adulthood, without any limits.

It is played by both men and women?

Absolutely! About 7% of our players are women.

How long does a game last?

It depends on the length of the course, which varies from one place to another. On average, the classic race over 18 holes – called “stroke play” – lasts a total of between 2 and a half to 3 hours.

Is there a national championship and/or international tournaments?

In Italy there’s the LNF TOUR, which isn’t an outright Italian championship but a series of tournaments with different “importance” in terms of points. They take place throughout the year and contribute a score to the general ranking that’s continually being updated. To help clarify, our “model” is very similar to the ATP TOUR in tennis: there isn’t a champion at the end of the year but a ranking that’s updated from week to week.

Does the sport have its own specific technical clothing?

As we all know, golf is one of the oldest sports in the world with some very strict rules of “behaviour” and its own well-known “dress code”. When you play footgolf everything has to be exactly the same as in golf. There are some minor exceptions in the technical characteristics of the clothing… but not in the look!

Give me 3 key traits of a Footgolf player…

Dryarn will be supporting the Garda Lake Footgolf Open 2018 event, due to be held on Saturday 1 and Sunday 2 September 2018 at Salò (BS). 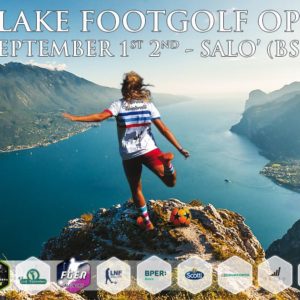 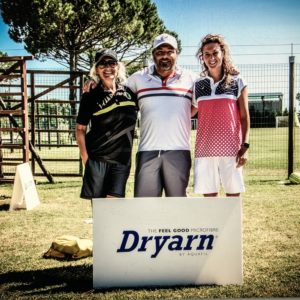 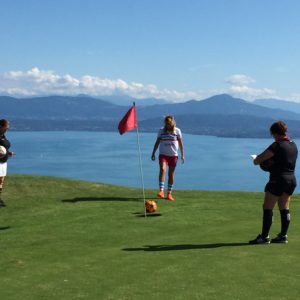 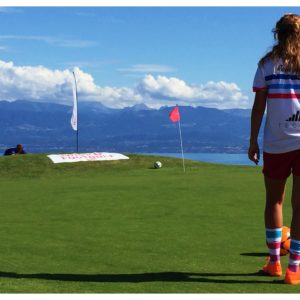 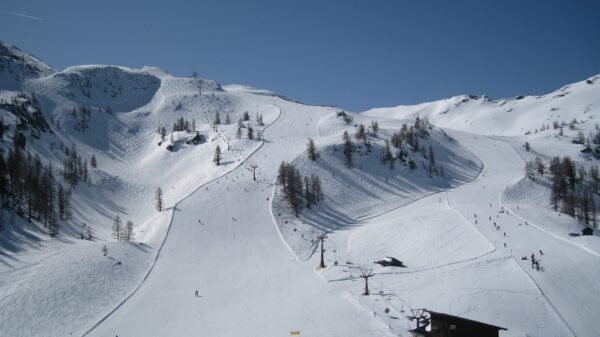 Skiing is a fascinating and complex sport, much loved and followed throughout the world. Italy, with its mountains and valleys, is full of breathtaking locations that are literally invaded by thousands […] 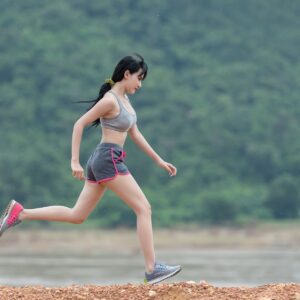 RUN AND CARE FOR THE ENVIRONMENT WITH PLOGGING! 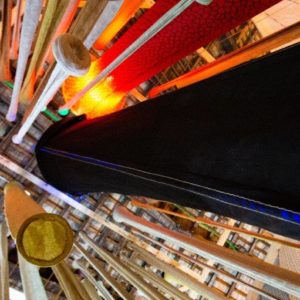 VENICE ARCHITECTURE BIENNALE. DRYARN® FOR SPACING SPACERS, THE INSTALLATION ON DISPLAY IN THE ITALY PAVILION 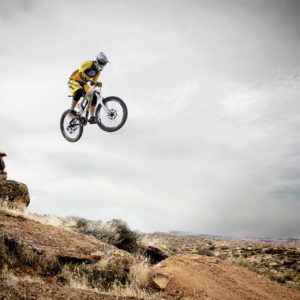