CLIMBING AMBASSADOR BY DRYARN 2016 AT THE IFSC 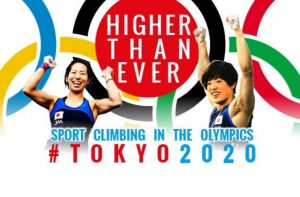 On 26 August, 2016 at the Casinò di Arco (Garda Trentino) during the 11th Arco Rock Legends, the Climbing Ambassador by Dryarn® prize was awarded to the International Federation of Sport Climbing (IFSC) for the admission of sport climbing events to the 2020 Olympic Games in Tokyo.
On 3 August, 2016, the IOC ruled that Sport Climbing will take part in the 2020 Tokyo Olympics.

It was a historic day for climbing sports. A long-pursued dream realized at last. An achievement that represents the highest possible recognition for a sport and a movement born right here in Italy, in 1985, with the first competition at Bardonecchia and, in 1986, with the arrival of Arco which the following year launched the legendary Rock Master – the climbing competition for stars of the sport which this year celebrated its first 30 years.

Dryarn chose the IFSC, which unites 87 different countries in 5 continents, to celebrate the steady growth of the federation within the climbing world and “the work, passion and dedication with which, in the past few years, it has successfully promoted Sport Climbing and its great human and sporting values, enabling its entry by right into the Olympics and the wider world of sport.” Marco Maria Scolaris, IFSC president since 2001, said that the reason given for the award encapsulates the whole captivating history of this sport, which will continue to grow in the future. 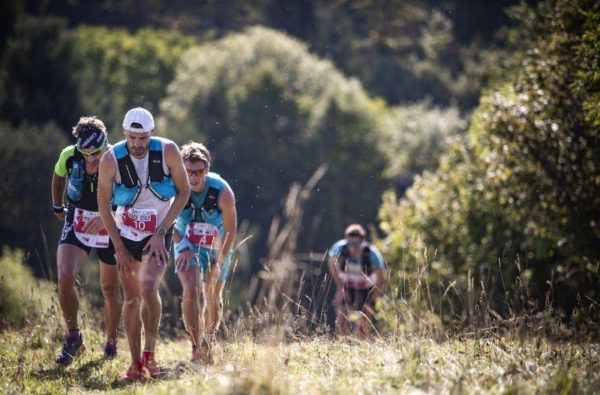 CMP Trail 2019 and Dryarn®: record numbers for the fourth edition of the competition

2,500 participants, 94 km of trails in total and 20 nations represented. These are the figures for the 2019 CMP Trail, which confirms its high-prestige status among international running events in a […] 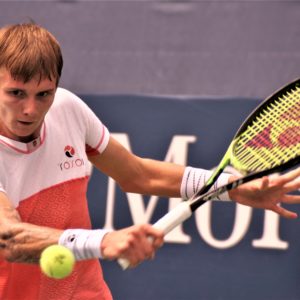 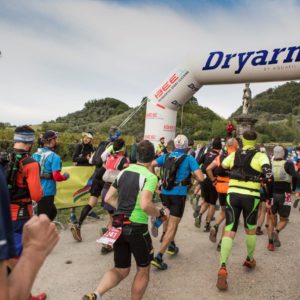 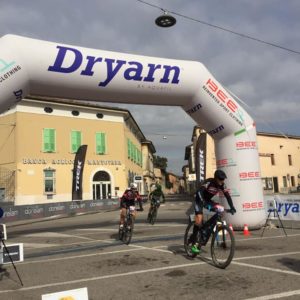 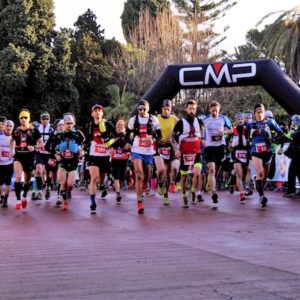 HOW TO START THE TRAILRUNNING SEASON