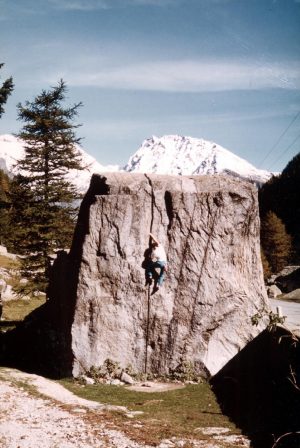 We present the Dryarn Climbing Ambassador 2017 with 3 photographs

Born in Scotland in 1943, Kosterlitz arrived in Italy in 1969 as a young climber and physics student.

Here he fell in love with the Valle dell’Orco, with all its rocks yet to be climbed. Through his talents and pioneering vision Mike opened up many routes of great quality, transforming climbing forever.

“Mens sana in corpore sano” (a healthy mind in a healthy body) is a Latin saying that becomes almost obvious when thinking of Mike. Above all because the insights that earned him the Nobel Prize in Physics date back precisely to his years as a climber.

Because sporting activity elevates the mind and stimulates creativity, but this is something we already knew.

On 25 August Mike Kosterlitz became the DRYARN® Climbing Ambassador, a prestigious award for his career as a pioneer of climbing.

Suffice it to say that the “Fessura Kosterlitz”, climbed for the first time by Mike in the Valle dell’Orco, was one of the first boulders ever climbed.

Mike, clasping his hands to conquer that 7-metre vertical crack, was once again able to see beyond.

It was therefore an honour for Dryarn® to award Mike Kosterlitz, the 2016 Nobel Prize in Physics winner and a legend in the world of climbing, with the title of Climbing Ambassador on Friday 25 August in the town of Arco (in Trentino).

“My years as a climber were very important to me, and it’s a truly special feeling to be awarded for what were my first climbs.” This is how Mike Kosterlitz reacted to the news that he had been chosen for the title of Climbing Ambassador at Arco Rock Legends 2017, held every year as part of the Rock Master Festival, the competition for the stars of alpine climbing.

The Climbing Ambassador title is an award made every year by SSD Arrampicata Sportiva Arco “to those who, through their passion, energy and vision, have guided and influenced the development of climbing”. And John Michael Kosterlitz has been and certainly still is a source of inspiration for all climbers.

As already mentioned, Mike Kosterlitz was born in 1943 in Scotland, moving to Italy after graduating from the University of Oxford in the autumn of 1969. It was here that he became the “Kosterlitz” who has been a symbol to many generations of climbers. It was chance that led him to meet a group of climbers from Turin who, in the early 1970s, were changing climbing as a sport. Together they opened up gems such as the Pesce d’Aprile route to Torre di Aimonin, and the Sole Nascente route on Caporal, genuine apparitions that, for the time, anticipated the future. As did the route that would then become, and still is for everyone, the “Fessura Kosterlitz”, a 7-meter high crack that the future Nobel Laureate in Physics ascended on a boulder in the Valle dell’Orco. This became the emblem not only of “crack climbing”, but also one of the first examples of a type of climbing that many years later would be called “Bouldering”.

Last year, then, the Nobel Prize in Physics. This year the Climbing Ambassador award, confirming a fact that has already been declared by climbers for many years: Kosterlitz has always been one of climbing’s ambassadors and a source of inspiration to climbers. And it is precisely “For having taught us and shown us once again that the great passions – such as the passion he has shown for climbing or for physics – are fundamental to our lives and our development” that Kosterlitz is Climbing Ambassador by right.
Source: http://www.planetmountain.com/it/notizie/eventi/a-mike-kosterlitz-premio-nobel-della-fisica-2016-il-climbing-ambassador-degli-oscar-dell-arrampicata-di-arco.html 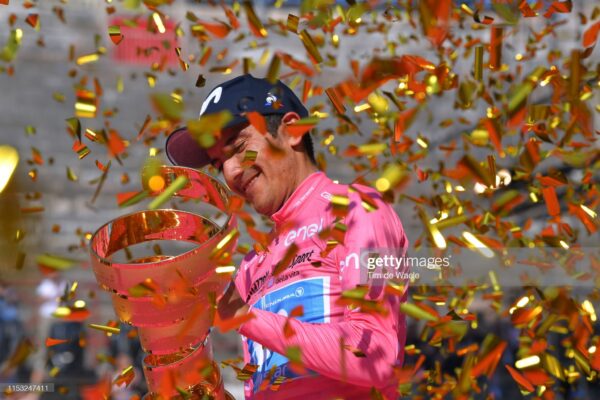 The Giro d’Italia is the go-to event for all cycling enthusiasts and sports lovers in general. Now at its one hundred and fourteenth edition, it starts in Turin on Saturday 8 May […] 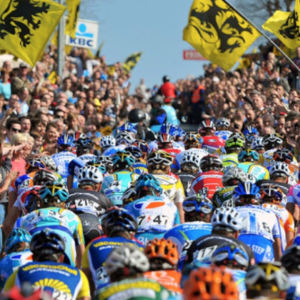 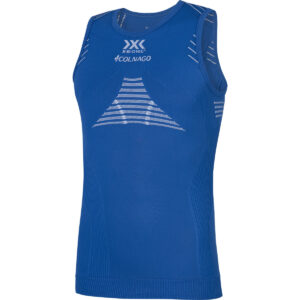 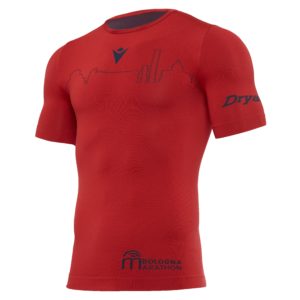