Are you looking for fresh motivation?

Are you wondering whether beginners can paddle 100 km per day for 17 days upstream? Whether it’s more extreme to climb 5 volcanoes and plunge into the valley in the world’s most remote location, or whether the most extraordinary places are the unexplored ones close to home?

What gives the biggest thrill? Winning the coldest race in the world or losing the toughest one?

1,700 kilometres in 17 days by canoe up the Niger River – from Guinea, through Mali to Niger.

This is the extraordinary exploit achieved by Aldo Mazzocchi, a lawyer from Brescia whose passion is to challenge himself, his own limits and the world of nature in a series of extreme and fascinating adventures around the world.

Aldo achieved this ambitious goal accompanied as always by photographer Ottavio Tomasini and, on this occasion, filmaker Luca Venchiarutti, documenting an intact and uncontaminated Africa travelling by “pinasse” – a traditional Malian boat.

4. THE BACKYARD – Self-made film about the mountains of home

Are you sure you know everything about your own backyard?

Have you ever really tried to explore it in-depth, down to its most hidden and forgotten nooks and crannies?

The mission of the youngsters of Effetto Albedois to explore the most beautiful and majestic mountains in the Alps by ski and snowboard, in the best possible snow and light conditions. In our own backyard there are still unexplored areas that can hide unimagined adventures, because the barrier to knowing our own selves and experiencing authentic feelings exists within us.

3. KAMCHATKA – A flight through water, fire, earth and air

Cycling, mountaineering and free flight without using powered vehicles to better explore the uncontaminated nature of the Kamchatka Peninsular – and not for the logistical needs of the team.

A volcano adventure for Aldo Mazzocchi accompanied by Alberto Zucchi and Ottavio Tomasini who captured the expedition in photographs and on film.

The idea came from a desire to know the Kamchatka Peninsula, a harsh, uncontaminated and geologically very active land in which the four natural elements (water, fire, earth and air) coexist in perfect harmony thanks due to the absence of man. Of the nearly two hundred volcanoes of Kamchatka, Mazzocchi chooses five to climb alpine style: the final goal is to fly from their summits by para glider. To get from one volcano to the next he travels by mountain bike.

Marco Olmo is a living legend of mountain running. He came late to running, when others were already retiring.

In his previous life he was a farmer, a truck driver and a labourer. Running has become his reason to live, his way of taking revenge on his fate. At the age of 58 he became the ultrarunning World Champion by winning the Ultra-Trail du Mont-Blanc, the toughest race in the world. More than 20 hours of mountain running, where finding the balance between body and mind is indispensable. Marco came to the race after 2 consecutive victories, and he had to win to prove to himself that he could still do it. This is his story.

1. YUKON ARCTIC ULTRA – Victory in the coldest race in the world

700 kilometres across the Arctic ice in the saddle of a fat bike, from Whitehorse to Dowson City in the Yukon Territory of Canada, in the shortest possible time. First and foremost a challenge against yourself and your endurance under enforced self-sufficiency, melting the snow to quench your thirst and sleeping under the stars at -40°C!

A new adventure for Aldo Mazzocchi documented in photographs and on film by Ottavio Tomasini.

The temperatures involved give a surreal quality to the terrain crossed, and Aldo’s arrival in the legendary Dawson City – the gold miners’ town masterfully described by Jack London – adds a certain allure to the adventure. Since this competition first existed no Italian had ever taken part in the mountain bike category. 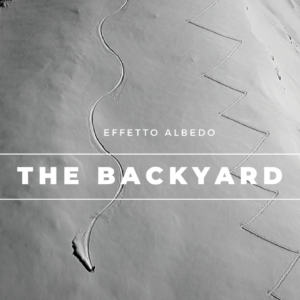 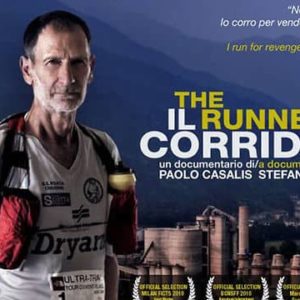 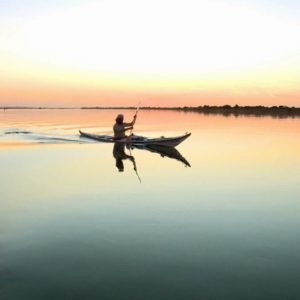 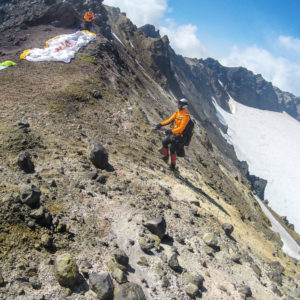 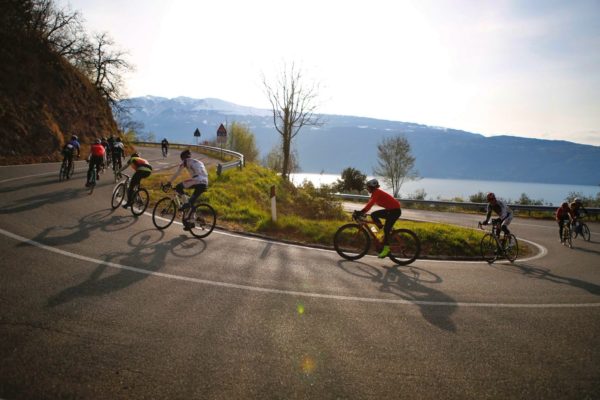 The Colnago Cycling Festival is an annual event for cycling enthusiasts held on Lake Garda, this year in its tenth edition. Three days packed with events for the whole family: […] 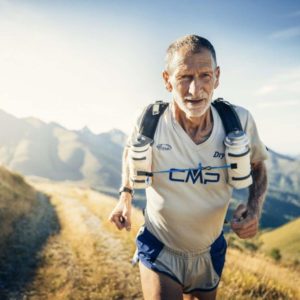 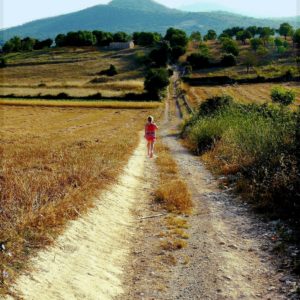 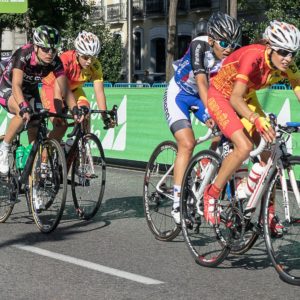 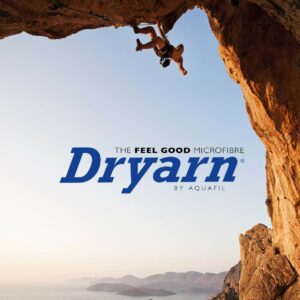