On 13 November the 2016 MotoGP World Championship ends with some expectations met and some surprises. Rich in special effects, it has been exciting for the most part of this year. Before the end, there are another three important dates on the calendar:

To be prepared for the most anticipated rides in the competition let’s take a look at the structure of the circuits which will host the final rounds of the 2016 MotoGP World Championship.

Phillip Island is perhaps the most spectacular circuit in the entire Championship: a track of 4448 meters, built on uneven ground on the side of a cliff and rich in fast, broad curves. Two hairpins break the flow, giving the riders a breathtaking experience. The only straight road is quite short and is located right near the pit lane, downhill.

VICTORIES – Until 2015 Honda had enjoyed a major number of victories: 10. Followed by Yamaha (5 victories) and  Honda (4). Valentino Rossi  is the most succesful rider, winning 6 medals, both with Honda and Yamaha.

HISTORY – The Phillip Island circuit was built in 1956 and is located on the eponymous island that lies in Bass strait, not far west from the Phillip Bay bridge, from which you can see the city of Melbourne

From Australia to Malaysia for the competition on the Sepang circuit, known for the tragic and fatal accident of Marco Simoncelli in 2011. This track is 50 km away from the capital Kuala Lumpur and is the widest in the entire MotoGP world championship, measuring 25 meters, in respect to the average of 15 meters. The circuit boasts a total of 12 curves, 4 of which are very slow. The others however are very fast. The two straight roads (each of them are about 900 m) allow high-speed overtaking. High temperatures and high humidity are the main obstacles that the riders must face in this country.

VICTORIES – Honda has confirmed its place with 6 victories which have made it number one. Followed by Yamaha (with 5 victories), Ducati (3) and Suzuki (2). With Pedrosa’s victory last year Honda placed first for the fourth consecutive time.

HISTORY – Built with modern technology in 1999 this track has been considered over the years a model for newer circuits thanks to its large and confortable stands and first-class service areas (pits and press area).

Traditionally, the season closes with the Grand Final in Valencia.

VICTORIES – Honda also holds pole position on this track, enjoying 9 victories since 2002. They are followed by Yamaha with four significant triumphs. Among the riders still competing, the two spaniards Pedrosa and Lorenzo are the most successful: with 3 wins each. Rossi, who last year made history by starting last and finishing fourth, has achieved only 2 wins, and Marquez only one.

HISTORY – The Ricardo Tormo circuit is one of the newest Spanish motor circuits. Located in Cheste, 20 kilometers from Valencia, the track is considered one of the best ever created from the point of view of construction. It is modern and functional and in terms of structural design and adherence to regulation the track is truly world class. 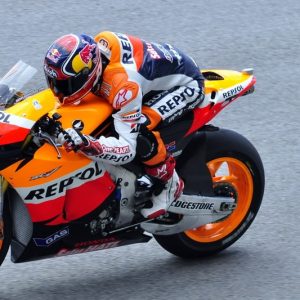 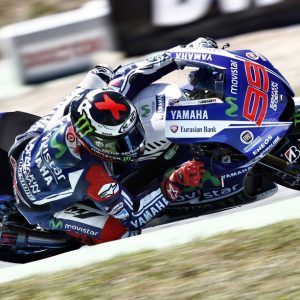 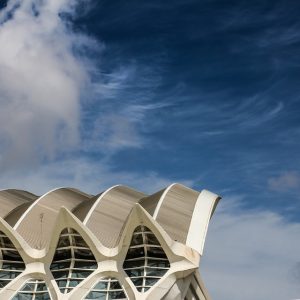 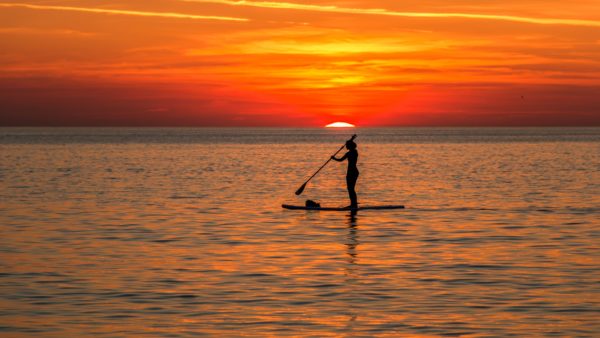 In our last article we talked about sports tourism in Italy and the best destinations to do it. Today we’re taking you on the discovery of a sport that, while […] 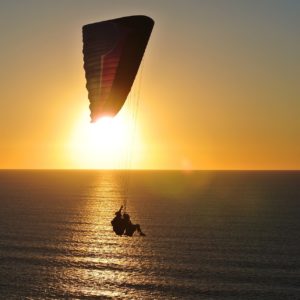 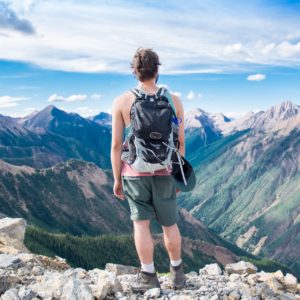 THE 10 GOLDEN RULES FOR TREKKERS 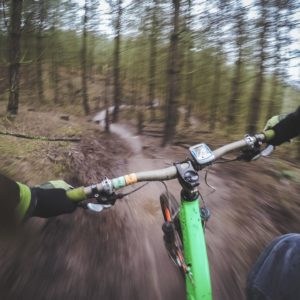